Tell-Tale Signs Of A Good Time

At this point it’s probably easiest to start at the end. Or at least, that’s the simplest way for me to recall it. In fact, many of my adventures in Turks & Caicos were remembered the morning after, prompted by the discovery of various tell-tale signs that a good time was had the night before. It’s not that we were so obliterated we couldn’t remember the fun. It’s just that we had so much fun, it was easy to lose track of it all.

Some of the “signs” I woke up to each morning were: 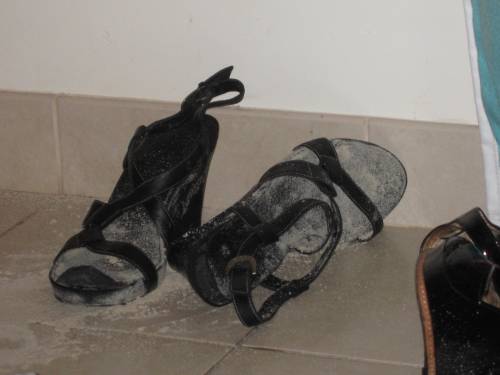 These shoes made a midnight trip to the ocean 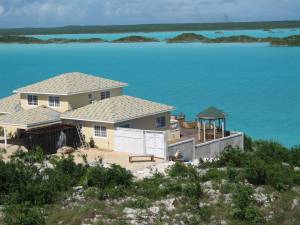 My friends Jen, Kurty, and I spent Saturday running around the island. I called Lofton who had shown me around earlier in the week and asked him to take us on another tour.  We stopped by the Peace Tree again, but this time we got out of the car and met the locals under the tree. They were happy to see us and welcomed us to their family. We spoke to Cowboy and Cleveland who sit under that tree every day. People slowed their cars to say “hello” as they drove by and everybody seemed to know eachother. We had a nice lunch and some really good drinks at a restaurant called Tiki Hut that’s favored by the locals and explored homes in several settlements. We got back to Club Med just in time for a nap.

After the nap we had dinner and saw Dana Goldberg’s comedy routine. If you have the chance to see Dana, you should. She’s one of my favorite people and you’ll spend an hour laughing (which incidentally is a great ab workout). Comedy ended at 10:00pm and was followed by 2 hours of dancing and drinking (thankfully, we had that ab workout to offset the alcohol consumption).  My experience has been that the real party begins after most people have gone to sleep and this trip provided further confirmation.  Every night (except the night of torrential rain), Jen, Kurty and I would go for a midnight or 1:00am swim.  Usually we swam in the pool, but on my last night we went in the ocean and had an amazing time.  Each time the waves lifted us, we squealed like children, in delight. We were happy to be reunited with our pina coladas when we got out of the water.

Kurty retired to bed at which point Jen turned to me and said, “I really think we should try to make it to the casino if you’re up for it…”  I’m always up for it.  So after a quick shower and wardrobe change, we walked to a nearby casino for Black Jack and Roulette. The casino was filled with a cast of characters, literally. If I ever write a movie, I will include the people we met at the casino that night. There was Steve who might have been good-looking if he weren’t so ignorant. And the woman across the table from Steve is friends with his ex-wife and loves to taunt Steve about how she took all of his money. There were some other characters there as well, but I’m saving them for the movie. We got back to the room around 3:30 or 4am and I left the room again at 5:30am to head to the airport.

Scary creature sneaking up on unsuspecting guests, in the rain

Lucky for all of us I have a short attention span so recaps of other days will be much more concise than the one above.  Friday was Halloween and it POURED all day. The rain provided a nice “pause” from running around from activity to activity and allowed time to actually sit and connect with people. Friday night was the Halloween ball and almost everybody dressed up. Once again, after everybody else went to bed, Jen, Kurty, Cassie and I went to another party. We headed to Nikki Beach, a beautiful resort and danced with more costumed freaks until the wee hours.  We made it back to our hotel just before the hardest rains hit. We walked our friends to their room, shielding ourselves with a pool umbrella large enough to provide cover for 5 people during a hurricane. Shortly after we crawled into bed we were awoken by housekeeping.

I think Thursday is the day our friends entertained us with card tricks. Amy and I had fun playing in the stormy ocean waves. There was comedy, dancing, maybe even a drink or two. It was another great day of connecting with people, making new friends, and catching up with old ones. And here’s where my attention span falls short and the details grow fuzzy.  There were pool games, an attempt to lead a conga line straight into the pool, a couple afternoon dance parties, and a lot of laughs. The best part of the trip was all the new friends I made – some of whom already feel like old friends and will be life-long connections.

Here are some more photos to help piece together the stories I left out: 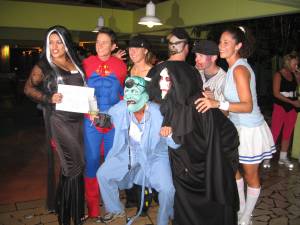 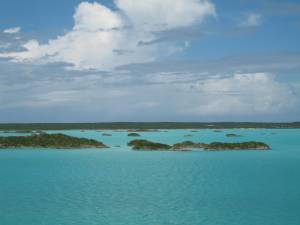